Google Webmaster Tools rebranded to Google Search Console back in May. In August, Google announced they would be stopping the old CSV download scripts for information on queries and rankings on October 20th. 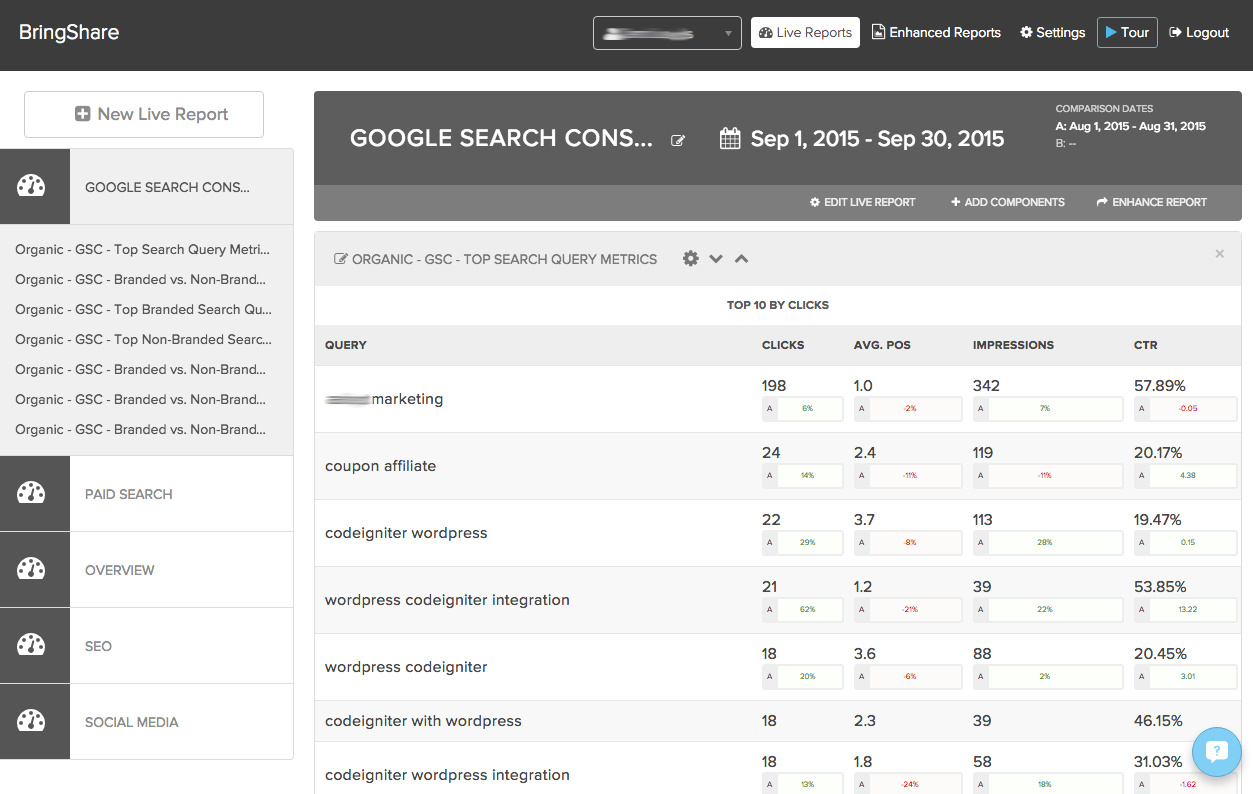 Sign up for a free 30 day trial over at beta.bringshare.com. Happy reporting.